Copied directly from this thread on Twitter, because it was worth archiving. You should also follow @CEOErickHayden.

A thread on how the media frames the conversation about race in the West using propagandistic language.

-Pointing out that foreign invaders are entering the US in record numbers -Using the word “Caravan”
-Citing immigration statistics
-& Mentioning their crimes,

Are all forms of “demonization.” 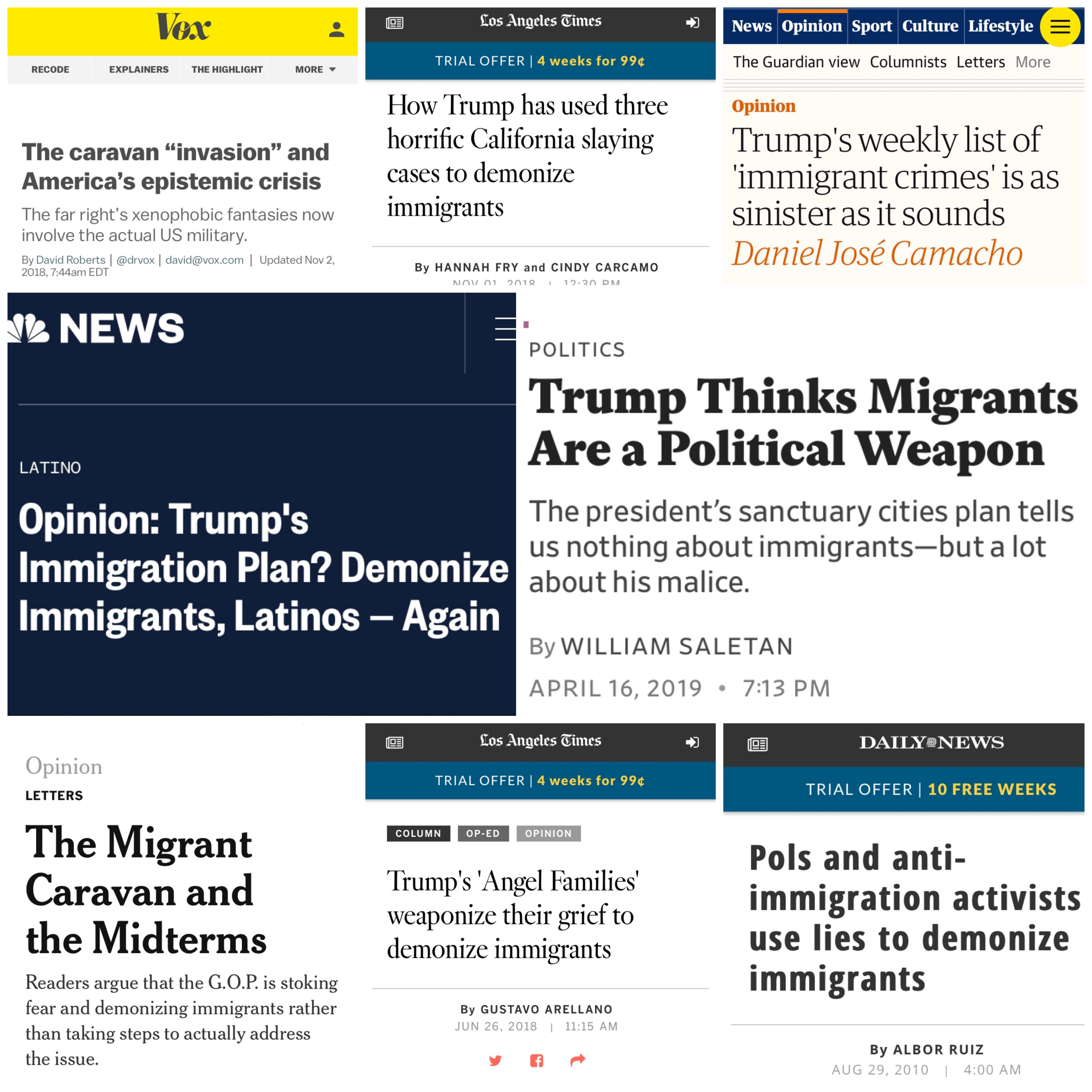 Worried about increased terrorism in your country?

Sympathetic towards victims of senseless crimes committed by people who shouldn’t even be here?

Sorry, the media has decided that the REAL victims are the innocent MusIims who might receive backlash.

Calling the cops is racist.

Notice some patterns about the disproportion in crime committed by some groups vs others? Want to protect your family & exercise your right to call the cops (funded by your tax dollars)? “That’s racist.” Says the media. “There’s literally no reason to call cops on blaqpipo.”

The media would seem to rail against generalizing and “demonizing” certain groups. Whenever there’s an outlier shooting committed by a white man, the media blames all white men or all white people collectively. It’s OK to demonize white people—they’re the ones the *media* hates

Always use a VPN or Tor and practice good OPSEC.

People often ask me about donations, so, here are some crypto addresses. Any donations will be re-invested in producing content. Thanks!

Email:
thuletide@protonmail.com
(I rarely check this)